“I don’t know if you’ve ever been sailing, but when this all started that I felt like we were headed right into the wind, and our sails were basically depleted,” said CEO John Occhipinti. “I looked down at the bottom of the ship and my customer service team was sinking, and everyone on the team was bailing water because there was no shipping and no revenue. Every time we patched one hole, another one opened. But at some point, we knew we had to go in a different direction and get some new revenue and start saving our customers. Now, we’ve picked up some tailwinds, and instead of capsizing, we’re catching the third sail. I cannot tell you how proud I am of my team right now.”

That pride comes from a dramatic pivot in NatureBox’s business model. Before the crisis hit, its model was fairly simple. Since taking over from a VC-backed consortium in 2012, the company derived revenue from two sources. The first was a direct-to-consumer (D2C) play that allowed organic snacks to be purchased by the bundle or individually. The second was a burgeoning corporate subscription business. When the headquarters or regional office of a company is outfitted with green chile snack mix or pepper jack popcorn, chances are the source is NatureBox. In fact, Google and Facebook are two of its biggest accounts. Add a deal with Costco to the mix and that’s the January 2020 version of NatureBox. It was a revenue model that earned the company high NetPromoter scores and substantial month-over-month growth.

Fast-forward to early March. The COVID-19 crisis started to produce work-from-home and social distancing orders. Suddenly the ship, as Occhipinti refers to it, was going down, because the office accounts no longer needed snacks and didn’t know when they would reopen. Occhipinti and his team were faced with an existential crisis. In a short time, they came up with a solution: Distribute the office budgets and snacks to the workforce now situated at home. The NatureBox Remote Office Snack from Home Program was set up as a turnkey solution, delivering directly to homes or through an employee code that allows the remote workforce to stock their own snack bars.

The repositioning started on March 23. During week one, the inventory that had built up at NatureBox was sold out – but not in the same fashion as the office-based model.

“From the first week of launching the program, our inventory flew out the door and we had to increase capacity,” said Occhipinti. “Companies are recognizing the need to engage with remote teams and maintain the connection to the office. Many of our customers are reallocating office snack budgets and sending healthy snacks directly to their employees’ doorsteps. Good food is a great way to boost morale and maintain a sense of connection.”

Occhipinti recalled a story from last week, when one of the company’s biggest clients rerouted its allotment of office snacks to a local hospital on the front lines of the COVID-19 crisis.

The product itself is hardly “wellness lite.” The inventory is divided into several holistic categories, and uses organic ingredients like maca and turmeric. The product features “adaptogens,” which are foods known to naturally increase or decrease stress hormones depending on the body’s need. NatureBox has also introduced a CBD line, although that has not yet been included in corporate offerings.

“The real keys are very simple, but it’s still about listening to your customers and what their needs are,” Occhipinti noted. “You have to know what they’re thinking about, especially in a time like this. It’s all about how you go to market and really caring about the customer, and how you instill those values in your company. Your employees have to live those values, and they express them through stories like the one about the hospital. We’re super proud of that.” 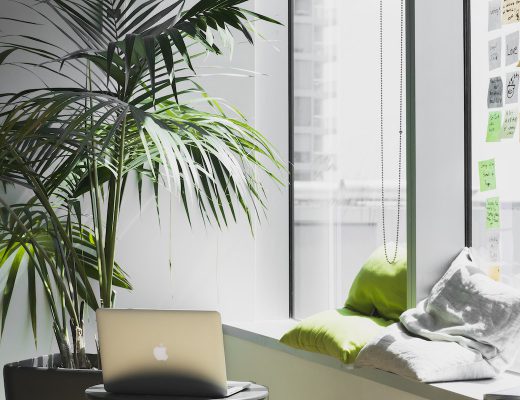 Back To The Office: How To Stay Healthy When You Return To Work 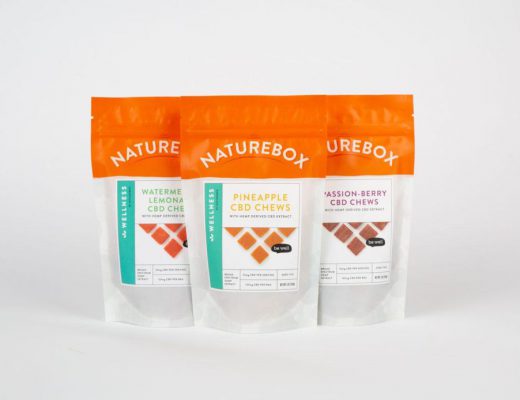 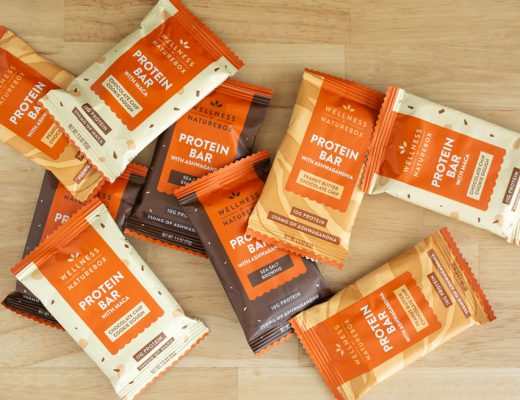 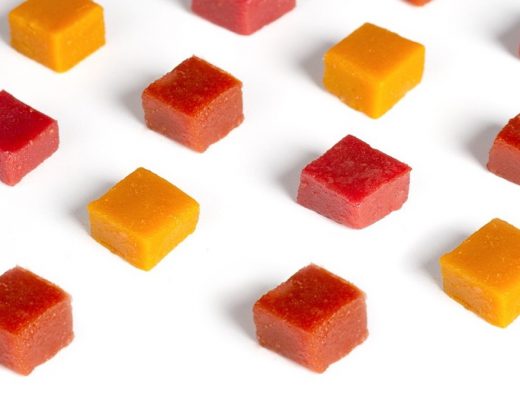 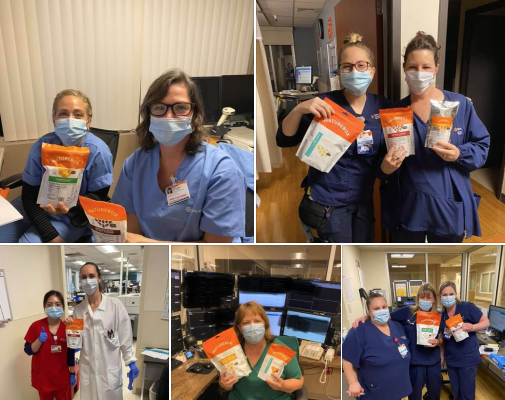 Relief For The Front Lines of The Medical Community