Tax Time Is Coming. Is Your Team Ready?

All the blizzards, prayers, and political turmoil in the world can’t stop it: Tax time is coming.

For accountants, attorneys, bankers, regulators, invoice collectors and more, the New Year isn’t just a celebration; it’s the start of an onslaught. Papers will pile up, clients will panic, and coffee will flow. The office lights will be on from dawn to dusk, if not later.

The truth is, tax time isn’t nearly as hard on filers themselves as it is on the professionals who do the dirty work. Not only do they have to dig through dense financial records, but they also have to work under competing pressures of speed and accuracy. And excluding long weekends, they don’t get a break for months.

You can’t change the fact that tax time means long days for your team. You can, however, provide them with daily stress-busters:

If there’s one break everyone can appreciate, it’s a healthy snack break. According to a ZeroCater study, 88 percent of employees consider office snacks an important perk, and 90 percent of employers say that office snacks save workers time that would otherwise be spent going out. But because hunger comes calling at different times for everyone, office snack time isn’t something that should be planned.

Instead of scheduling office snacking, leave an assortment of healthy snacks in the office break room. To ensure the office snacks get eaten, get the team together before ordering. Can’t choose? Check out our 50 favorite healthy office snacks for inspiration.

Meditation isn’t just for monks any longer: The number of Americans practicing the mindfulness technique has more than tripled since 2012. Major employers, including Apple, General Mills, Google, and Goldman Sachs have adopted meditation programs to reduce stress and improve productivity.

Can a quiet morning really make a difference? Just ask Aetna, where more than a quarter of the company’s 50,000-person workforce has participated in one or more meditation sessions. The health insurer found that participants enjoyed a 28 percent reduction in their stress levels and an average productivity gain of 62 minutes per week — benefits worth about $3,000 per employee per year, Aetna estimates.

On busy days, it’s easy to let exercise fall by the wayside. But studies show that a simple walk is one of the best ways to improve mood, replenish creativity, and increase productivity.

A study featured in the Scandinavian Journal of Medicine and Science in Sports found that people who walked three times per week for half an hour were less tense, more enthusiastic, and more relaxed at work. Plus, a team of Stanford researchers noted that walking increased participants’ creative output by about 60 percent.

The best time for a team walk? Right after lunch. Taking a walk immediately following a meal moderates blood sugar more effectively than at other times of day, according to a Diabetologia study.

Alcohol may not be the healthy treat that office snacks or meditation sessions are, but there’s no doubt ending the day with a drink beats stress. The former CTO of Evernote, Heather Wilde, fondly recalls “Beer Friday,” the company’s in-office happy hour with craft beer and charcuterie plates.

Although Wilde noted that nobody at Evernote abused the privilege during her tenure, be sure to check local laws before serving and stock non-alcoholic beverages for non-drinkers. If happy hour proves popular, consider signing up for Anheuser Busch’s Office Bud-E program. Eligible companies receive an Internet of Things refrigerator that makes it possible to monitor consumption and re-order from an online dashboard.

Tax season can feel like the winter that will never end. But just like actual winter, it will. Until then, keep everyone’s spirits afloat with workplace perks. Healthy snacks, meditation, daily walks, and happy hours may not provide the relief of a long vacation, but April will be here soon. Blizzards, prayers, and government officials can’t keep it away, either. 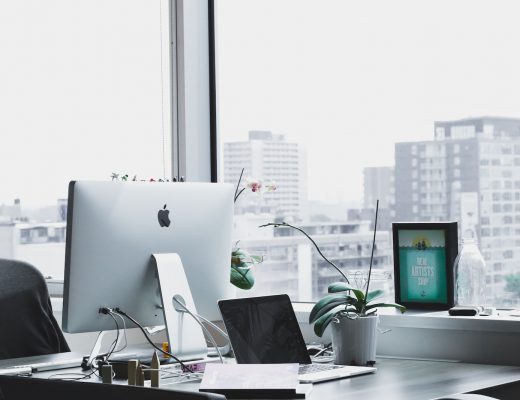 Need A Return-To-Office Plan? Here Are 7 Helpful Things To Keep In Mind 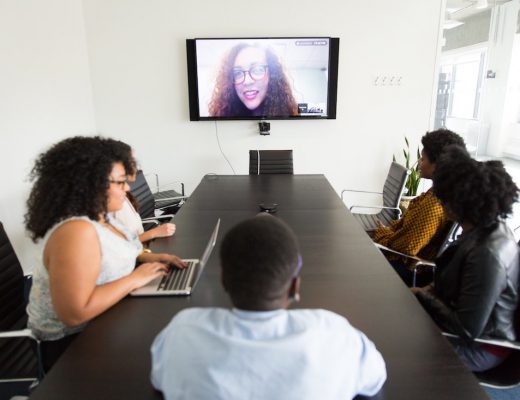 Out Of Sight, Out Of Mind? How To Make Remote Employees Feel Included As You Transition Back To The Office 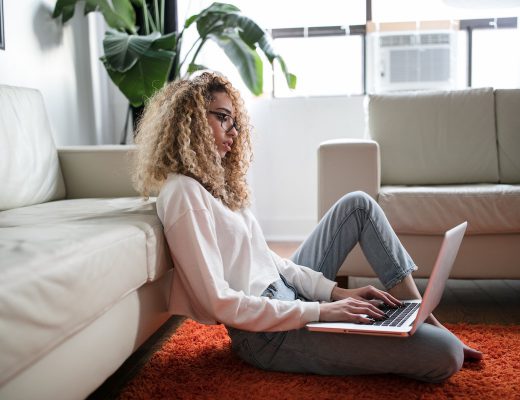 Remote Work Culture Guide: How To Maintain Office Culture With A Virtual Team

How to Please All Palates with the Right Office Snacks 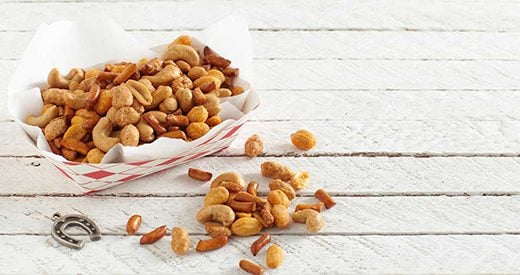