by NatureBox / ⠀NatureBox / March 14, 2013
Recipe by Kristianne of My San Francisco Kitchen. These Vegetarian Stuffed Peppers come together in a flash on busy week nights if you have a big batch of brown rice in the fridge that you made at the beginning of the week. After that, you just need to do a little bit of stirring and baking and you’ll have cozy and zesty stuffed peppers ready for a quick Meatless Monday dinner!

Instructions:
Preheat oven to 350 degrees F. Wash, dry and rub the outside of the red bell peppers with olive oil and wrap in aluminum foil. Place the bell peppers in the oven and bake for 15 minutes.

In the meantime, add the cooked brown rice and olive oil to a large bowl and mix together. Add the Chili Lime Pistachios, black beans, tomatoes, taco seasoning and cilantro. Stir well.

Remove the bell peppers from the oven, keeping the oven on, and unwrap the aluminum foil.

Slice each bell pepper in half and remove the white pulp and seeds. Set each half on a baking sheet lined with parchment paper and fill with the brown rice filling. Sprinkle with shredded cheese, if using.

Loosely cover the tops with one layer of aluminum foil to avoid too much browning of the tops (you can remove this 10 minutes before they are done if you want a crispy top layer!). Bake for 20 minutes.

Serve warm and top with light sour cream and cilantro.
Get more healthy ideas and delicious snacks by joining NatureBox. Kristianne is the founder of My San Francisco Kitchen, where she shares everyday recipes that focus on cooking/baking from scratch.
Main dishesMeatless Mondaysstuffed peppersvegetarianveggies
0 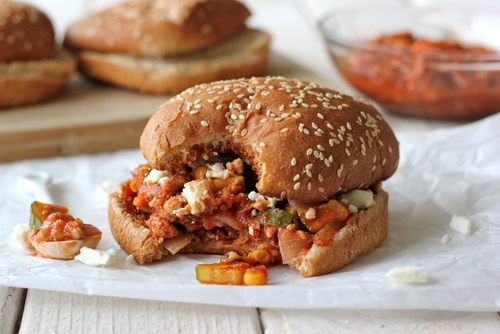 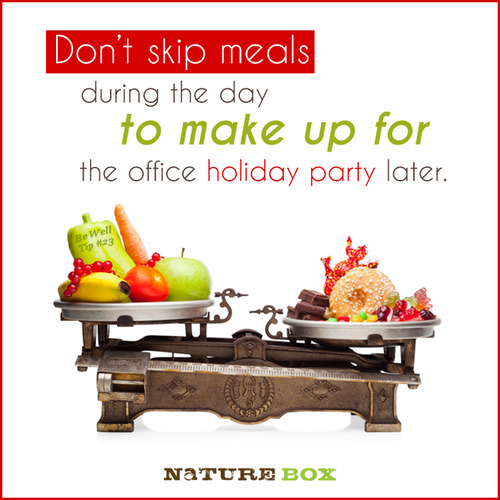